The opening of this promotional page marks the beginning of an extensive consultation with residents on the preparation of a neighborhood plan for district 4, which extends to all main directions from Laugardalur, the heart of Reykjavík. We hope that as many people as possible will contribute to making the neighborhoods within the district even better than they are now.

Within district 4, there are both old, established neighborhoods and others that are either newly built or are being built. The area is bounded to the west by a line drawn along the middle of Snorrabraut and to the east of Elliðaár. To the south, the district is bounded by a line drawn along the following streets, based on their center: Hverfisgata, Laugavegur, Suðurlandsbraut, Grensásvegur and Miklabraut. To the north, the district is bounded by sea.
The district is divided into many smaller neighborhoods, which are mostly comprised of mixed residential areas, as well as some of the city’s main business areas in demarcated areas.
Here are old, established residential areas, Tún, Teigar, Lækir, Laugarás, Sund, Langholt, Heimar and Vogar, as well as the new districts of Kirkjusandur and Vogabyggð that have been partially erected.
Numerous building lots are also located within the district. You can read about the main ones in the section called Development Areas.
The residential areas are divided into three school districts around Laugarnesskóli and Laugalækjarskóli, Langholtsskóli and Vogaskóli. 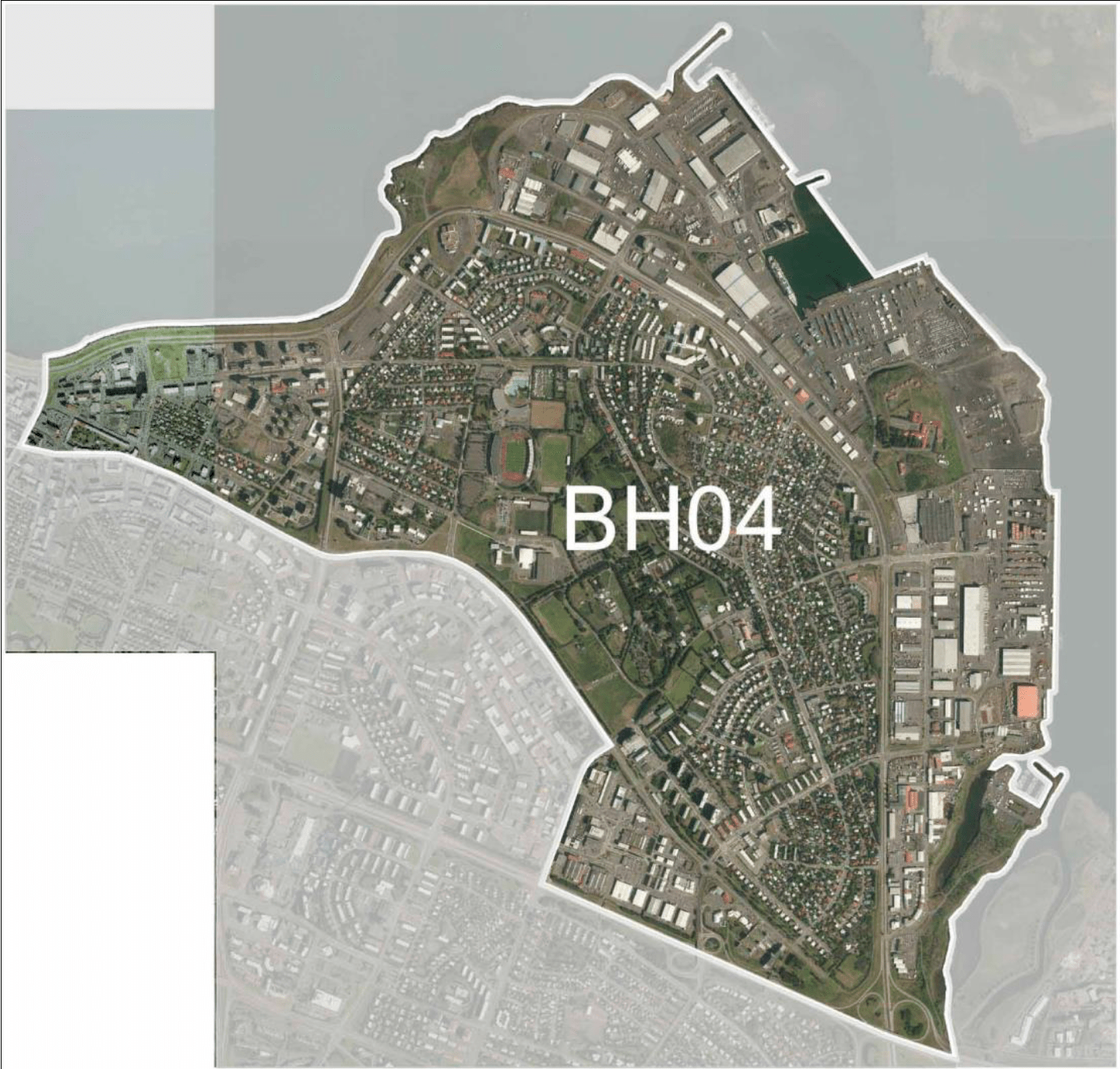 Some decided, other just speculation
The material presented is at various stages. Some ideas are in process, some are under consideration and still others are mentioned as possible options, not least to create a discussion about them and get feedback from citizens and stakeholders.
It is important to keep in mind that projects are mentioned here that are either at the initial concept stage or on the drawing board.
One of the main pillars of neighborhood planning revolves around what people are allowed to do with their property (see section with that name). The same will apply there as in those neighborhoods where the neighborhood plan has already been approved. There, residents have received new permits for extensions and alterations to their properties, such as to build dormer windows, balconies and extensions, increase, decrease or combine apartments in already built houses. With neighborhood planning, time-consuming and costly hearing notification procedures become largely unnecessary and the entire application and processing process becomes simpler and more efficient.

Residents’ meeting with the Mayor 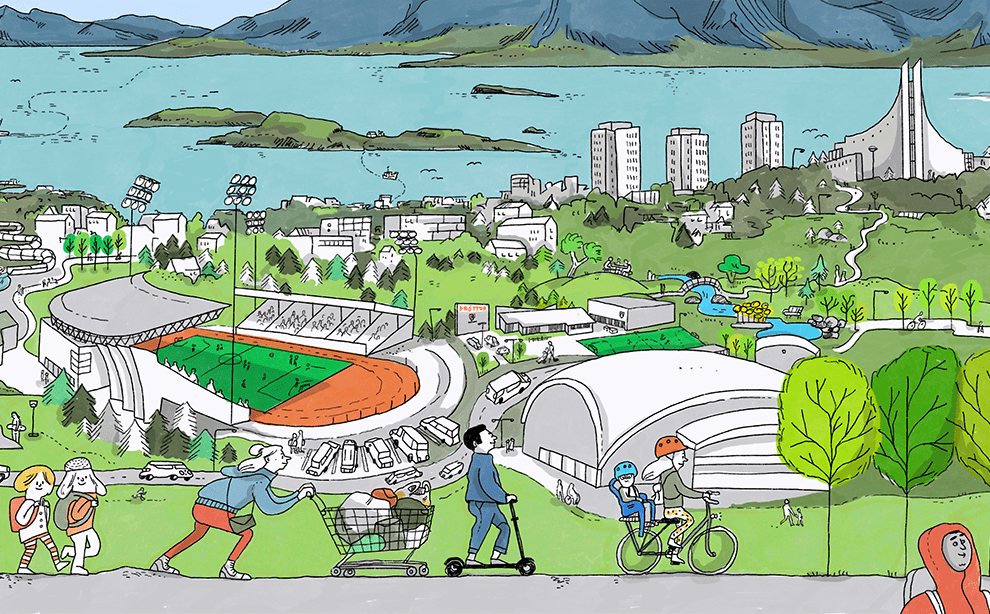 The Mayor invites you to an open residents’ meeting for the residents of Laugardalur on Wednesday 2 March at 20:00.
At the meeting, the Mayor will present what is on the agenda in the neighborhood and will have a conversation with the residents about its future.
The residents’ meeting will be streamed and all material from it will be available on the city’s website after the meeting.
https://reykjavik.is/ibuafundir/laugardalur

Neighborhood planning consultants
In the consulting team for the preparation of the neighborhood plan for Laugardalur are Hjördís Sigurgísladóttir and Dennis Davíð Jóhannesson at ARKHD-Architects and Oddur Hermannsson and Svanhildur Gunnlaugsdóttir landscape architects at Landform.